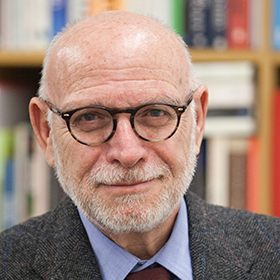 He joined Istanbul Bilgi University in 1997. At this university, he served in different positions such as the (founding) Dean of the Faculty of Communication (1997-2005), President/Rector of the University. (2005-2009)

After heading MA Program in Cultural Studies he was appointed Dean of the Faculty of Social Sciences and Humanities (2012).

Since the early 1980’s his primary research and teaching interest has been in the intersection between cultural theory, political sociology and media studies. He is currently working on alternative modernities at the age of globalization and on issues of identification. He has also been carrying out research on the problems and future of higher education with  special focus on humanities and social sciences.