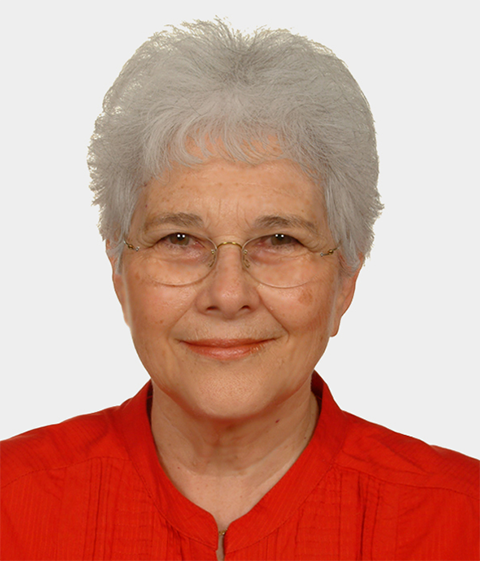 Born in 1943 in Mississippi, USA, Diane Sunar received her BA degree in English Literature from Whittier College in 1965; she went on to earn her Ph.D. in the field of social psychology from the University of California, Berkeley in 1973. Coming to Turkey in 1972, Sunar taught in the Social Sciences Department of Middle East Technical University until 1979.  Following this, she taught in the Psychology Department of Boğaziçi University from 1979 to 2002, during which time she was awarded the titles of associate professor (docent) (1987) and professor (1996). She taught the first psychology courses offered at İstanbul Bilgi University beginning in 1997 and transferred to Bilgi in 2002.  She served as chair of the Psychology Department from 2002 to 2014 (except for two years), and as dean of the Faculty of Letters and Sciences from 2010 to 2012. Additionally, she has had visiting appointments in various universities in the U.S.A. In 2018 she became professor emeritus.

Sunar’s research and publications have focused on interventions to support child development; child rearing practices; early childhood and peace; the sources of stereotypes; emotional display rules; and the psychology of morality. She has directed more than 35 master’s theses, published more than 50 articles and book chapters, and given more than 70 presentations or invited lectures at psychology conferences and conventions. In 2017 she was given a lifetime achievement award at the national social psychology convention. A member of several national and international psychology associations, Sunar has served as a reviewer for a number of national and international psychology journals. She has served as a consultant for various institutions and has been a member of the scientific advisory board for AÇEV since 1992.