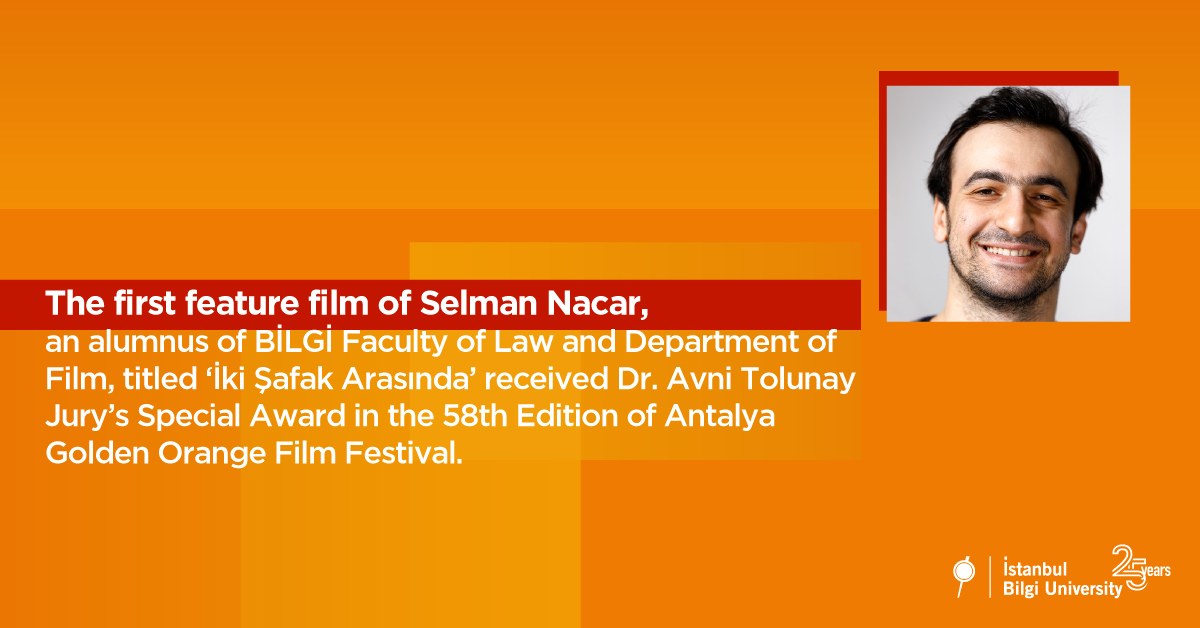 As the Faculty of Law, we congratulate our alumnus Selman Nacar for this great achievement and wish him continued success.