Dr. Pinar Artıran, by invitation of the UK Parliament's House of Commons, served as an expert witness on Brexit. 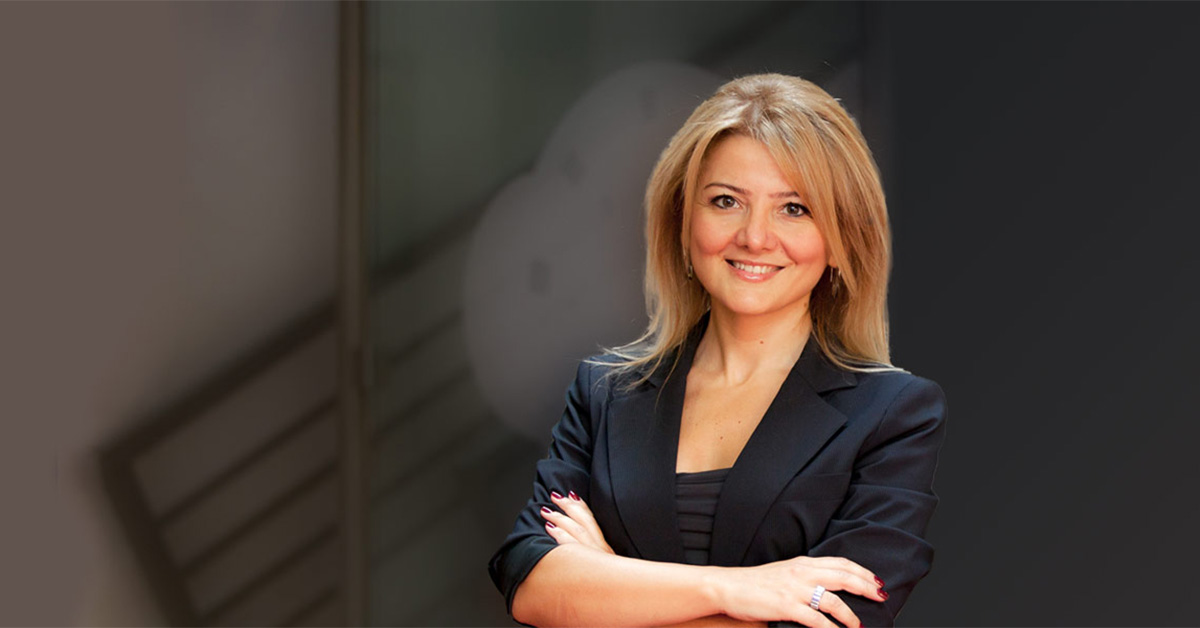 Dr. Pınar Artıran, from BİLGİ Faculty of Law,  WTO Chair Holder and Director of Research Center for International Trade and Arbitration Law, has provided oral evidence at the meeting of the House of Commons' International Trade Committee's session on "Continuity of trading arrangements with Turkey" that was held on March 20th, 2019 and its Exiting the EU Committee's session on “The progress of the UK’s negotiations on EU withdrawal” that was held on May 1st, respectively.

Dr. Artıran had previously provided a written evidence on Turkey-EU Customs Union to the Parliament's House of Lords in October 2017 and an oral evidence to the House of Commons' Exiting the EU Committee's session on “The progress of the UK’s negotiations on EU withdrawal” in February 21st, 2018.