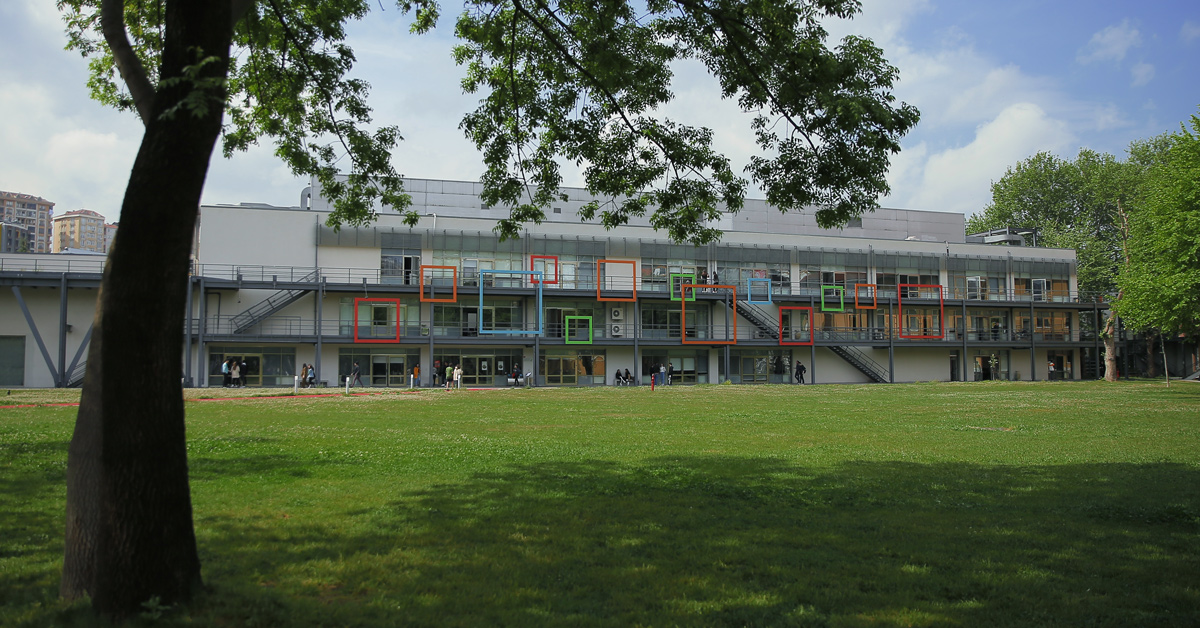 BİLGİ has ranked 4th-best foundation university of Turkey according to Webometrics Ranking of World Universities, one of the most extensive academic performance ranking systems. The University has ranked 1,632nd among more than 28,000 higher education institutions in the world.

Webometrics Ranking of World Universities has been conducted since 2004 by the research group “Cybermetrics Lab" which operates within Spanish National Research Council (CSIC). The rankings are created on the basis of the number of publicly available scientific content issued via the web by research units, availability of electronic resources and other web related activities of universities.