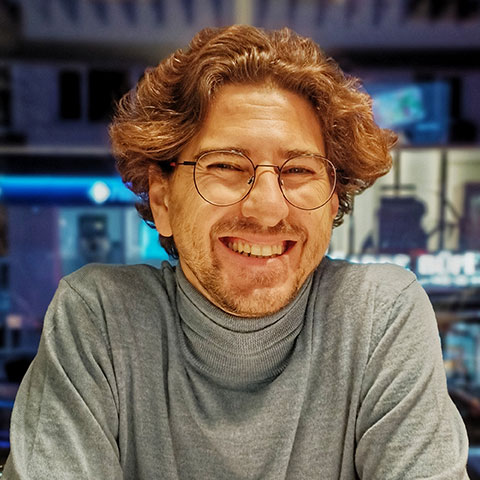 Özçetin took part in several national and international research projects. Most recently he supervised a nationwide audience study titled Television Viewing Among Conservatives: Identity, Popular Taste, and Boundaries (funded by TUBITAK). Currently he is working on book on the history of populism in Turkey, with a specific focus on the media and popular culture. His book Mass Communication Theories: Concepts, Schools, Models (in Turkish) is published in 2018.