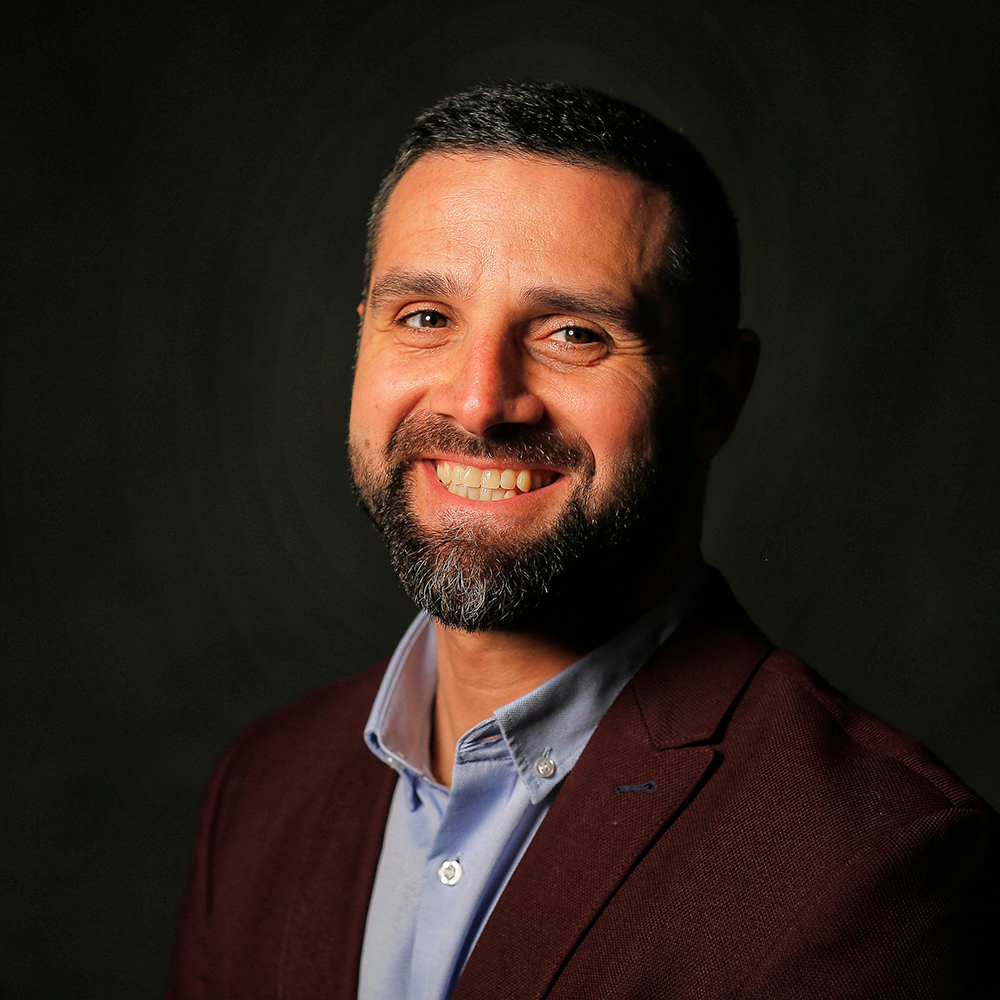 Cem Tinaz is the Director of the School of Sport Sciences and Technology at Istanbul Bilgi University, Turkey. Additionally, he works as a visiting lecturer on the MA Program in Sport Management at the Bahcesehir University (BAU) and the Sports Education Study Program at the School of Postgraduate at Universitas Pendidikan Indonesia (UPI).

He has published more than 20 articles and book chapters in international scientific journals and books. He recently co-edited a book with Prof. Brendon Knott entitled “Sport and Development in Emerging Nations”, published by Routledge. He was awarded the 2016/2017 Advanced Olympic Research Grant by the IOC Olympic Studies Centre for the project “Examining Positive Outcomes of Unsuccessful Olympic Bids.”

He currently provides scientific evidence-based consultancy to various sports organizations and sports federations and participates as a researcher in diverse European Union projects. He has written columns for the Tennis World magazine since 2011 and Men’s Fitness magazine since 2013.

Dr Tinaz is a board member and chair of the development committee of Tennis Europe. He has been a board member of the Turkish Tennis Federation since 2009 and the vice president since 2020.