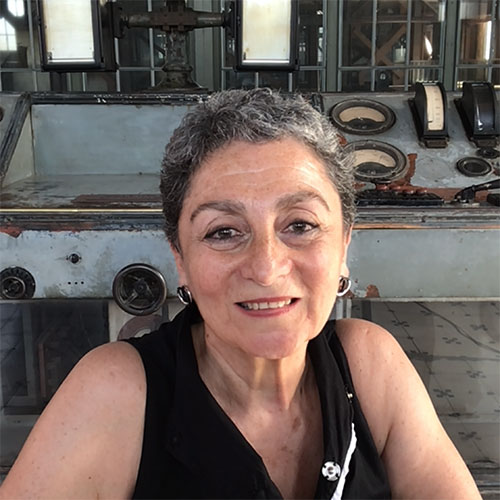 Zuhal Ulusoy has received B.Arch and M.Arch. degrees from the Middle East Technical University, Ankara, Turkey. Receiving a Fulbright scholarship, she continued her graduate studies in the School of Architecture at Carnegie Mellon University (Pittsburgh, PA), where she completed her M.Sc. and Ph.D. degrees in architecture and urban studies. In 1992, she joined Bilkent University (Ankara, Turkey) as the Founding Chairperson of the Landscape Architecture and Urban Design Department which she continued until 2005. She was a visiting professor at Carnegie Mellon University’s School of Architecture in 2003-2004, teaching and conducting research. She started working in the Architecture Department of Izmir University of Economics in 2005, and in 2008 she joined Kadir Has University, Istanbul. She served as the dean of the Faculty of Art and Design until 2015, and as the coordinator of the Architecture and Urban Studies Master’s Program in 2017-2018. Dr. Ulusoy has taken part in studios at foundation design and urban design levels, has taught courses on urban design, housing and concepts in architecture, and has supervised Master’s and Ph.D. theses. Her research interests include design education at various levels and urban studies, particularly urban regeneration and transformation. She has published articles and chapters in various refereed journals and in books, presented in conferences and gave invited lectures on these topics. She has joined Bilgi University, Faculty of Architecture in October 2018.