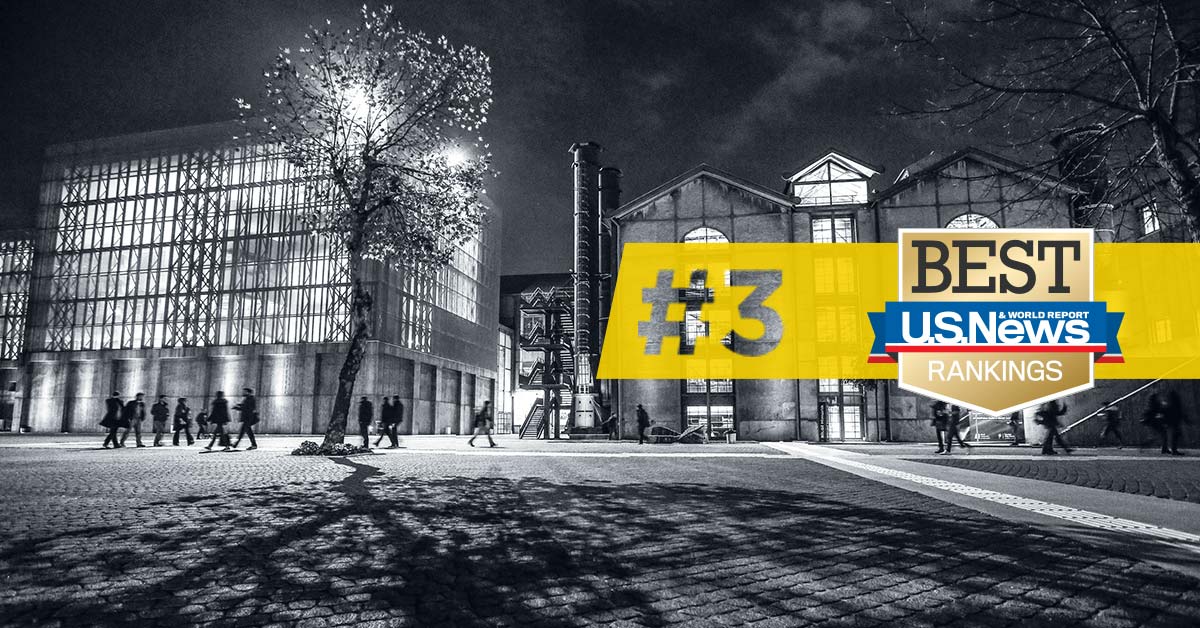 In the Best Global Universities Ranking, a total of 1750 higher education institutions have been evaluated from more than 90 countries. BİLGİ has become 92nd among the universities from Asia and has been ranked 495th across the world. BİLGİ has come to prominence in physics discipline in subject ranking and become the 362nd best university in the world.

U.S. News & World Report’s Best Global Universities Ranking measures the academic performance and reputation of universities across the world. The ranking relies of 13 different indicators such as the global and regional reputation of the research conducted within the university, total citations, publications, conferences, and international collaborations. BİLGİ has been chosen as the best university in Turkey in terms of international collaboration and ranked 37th across the world.