According to URAP report, BİLGİ is one of the 10 universities from Turkey that has been ranked among the first 500 universities in world university rankings in 2021 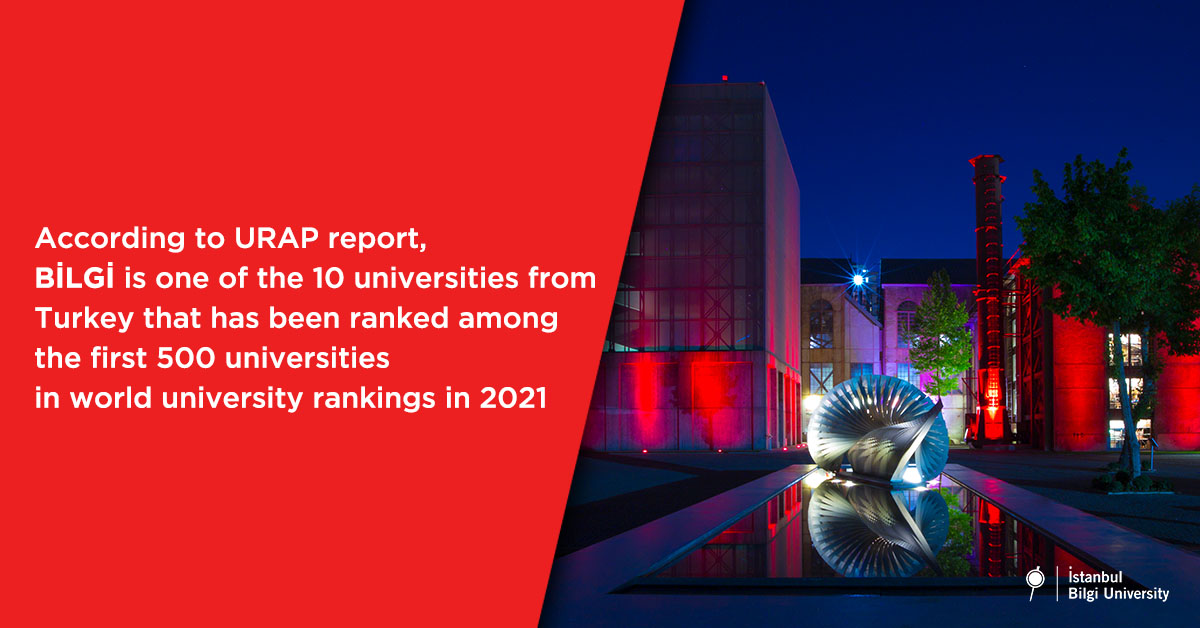