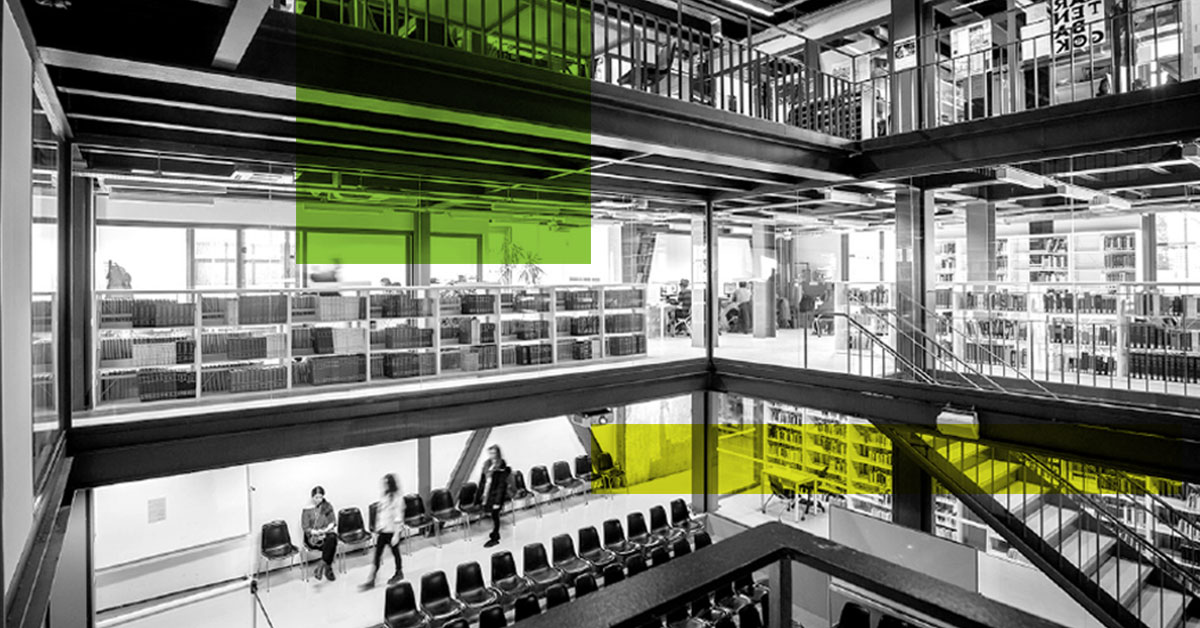 The Boiler House Building on our santralistanbul Campus, which was renovated by architect Nevzat Sayın and is currently being used by our Faculty of Architecture, has been granted the International Architecture Award 2018 by the Chicago Athenaeum Museum of Architecture and Design.

Organized by the US-based Chicago Athenaeum Museum of Architecture and Design since 2005, the International Architecture Award is granted to projects designed or built by local or international architects, urban planners and landscape architects. BİLGİ received the first prize in the restoration/renovation category in this year's award ceremony, where projects from 31 countries were present. The jury evaluated hundreds of projects in 24 categories including bridges, commercial buildings, museums, hotels, university complexes, and renovation projects.

The Boiler House Building of Silahtarağa Power Plant was renovated by architect Nevzat Sayın. Earlier, the Energy Museum on our santralistanbul Campus, Turkey's first ever industrial archaeology museum which was renovated in an intensive effort between 2004 and 2007, received the DASA Award 2012 of the European Museum Academy. The main gallery building of the same museum received the International Architecture Award back in 2010. In other words, this year's International Architecture Award is the third globally recognized architecture award granted to santralistanbul. Stating that they were exteremely proud of having received this award, Nevzat Sayın said: "This building is the result of the meticulous efforts of so many people including the employer, the engineers and the constructors, and is also a perfect example of its kind. I am happy that the building was granted this award."