The sound design of Tolga Tüzün, Head of BİLGİ Music Department, is at the 58th International Arts Exhibition of the Venice Biennale. 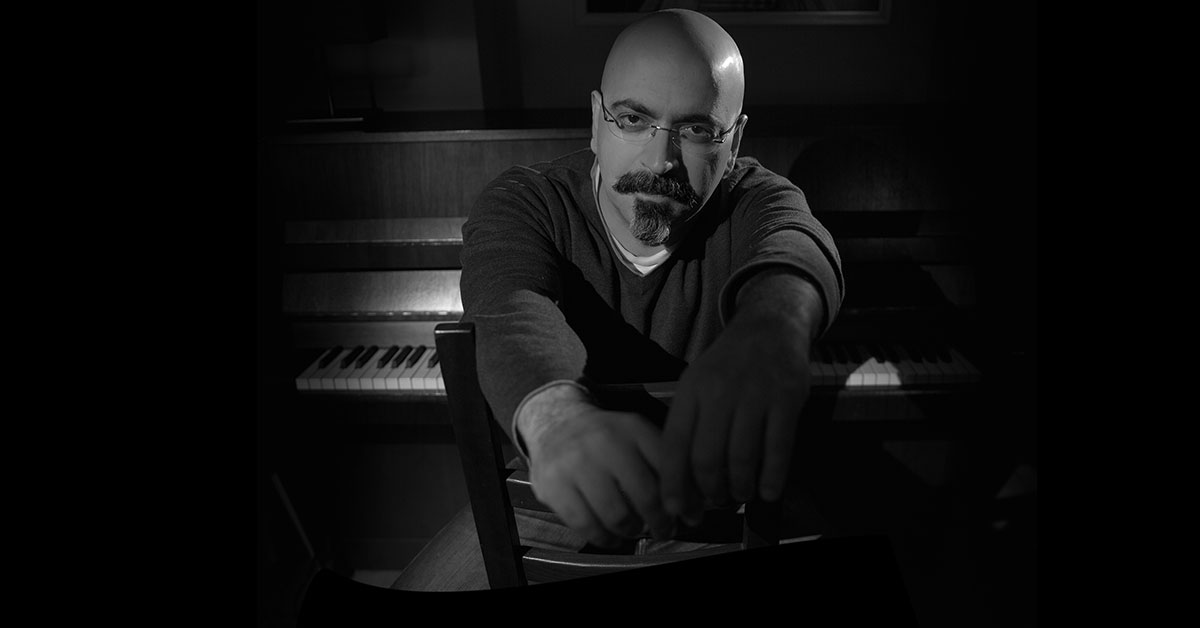 The 58th International Arts Exhibition of the Venice Biennale, one of the leading arts events of the world, will be held between the dates of 11 May and 24 November 2019 this year. Also this year, the artwork titled “We, Elsewhere” by artist İnci Eviner will be exhibited at the Turkey Pavilion set up as coordinated by Istanbul Culture and Arts Foundation (İKSV) and sponsored by Fiat. Tolga Tüzün, Head of İstanbul Bilgi University Music Department, designed the sounds of the work.

“We, Elsewhere” is a work on the spaces that emerge upon massive changes of locations. The exhibition whose preparations are ongoing will invite the audience to ponder the manner of establishing relations by the people in those spaces, with each other and their memories. The artwork where İnci Eviner uses the objects that she has reshaped and the imaginary characters that she has created, together with various sound elements, will make the visitors of the Turkey Pavilion experience the feeling of being lost, erased, and present elsewhere. The space, characters, and objects created for the Turkey Pavilion will provide a narrative regarding the struggles mentioned in her text “We Refugees” by Hannah Arendt, German Political Scientist, in 1943.

Canan Yücel Pekiçten, performance artist and dancer, as well as Melih Kıraç and Gülden Arsal also take place in the videos to be shown in the Turkey Pavilion. Cinematographer of the videos is Aydın Sarıoğlu, while Cem Gökçimen and Cem Perin undertake their post-production. The visual identity and the new publication that will meet the visitors upon the inauguration of the Turkey Pavilion were designed by Okay Karadayılar and Ali Taptık (ONAGÖRE). The curator of the exhibition that can be visited at the Turkey Pavilion situated in Arsenale, one of the main venues of the Venice Biennale, is Zeynep Öz. The architectural design of the project was conducted by Birge Yıldırım Okta and Gürkan Okta and sound design by Tolga Tüzün.

When it comes to “We, Elsewhere”, İnci Eviner says, “These figures change their places nonstop to find their other halves throughout the space. This struggle is in fact the effort of re-seizing their interrupted and cancelled memories and bodies. While the figures fictionalize it, they become obliged to pick up their joys and sorrows one by one and place them back to their locations through the mythologies, memories, and habits of everyday life. I am trying to keep myself inside and at the same time outside the incidents to witness all of these. The responsibility of being a witness has to do with questioning being one.“

Just like Eviner’s relocating figures, Tolga Tüzün’s sound design consists of the sound objects that are in endless search of their whereabouts within the space. The sound figures here and there in the space interact with the space, the audience who experience it, and Eviner’s designs, videos, and objects: as the composition of the disengagements, interruptions, and discontinuities within the sound define the micro-locations, macrospace is being redefined anytime through the mobility and polyphony of such sound objects. Thanks to it, the perception acquired for the space where you are always has the potential of transforming into the perception of another space. Tüzün ensures such a sound mobilization through the 22 loudspeakers he has located into the structure fictionalized by Eviner. Sound objects sometimes whisper to your ears and sometimes wander underneath your feet; the map that defines their path is changing any moment and sounds, too, become completed always elsewhere, like Eviner’s figures.

About the Turkey Pavilion: https://www.iksv.org/tr/venedik-bienali-turkiye-pavyonu/hakkinda