BİLGİ has ranked among the top 400 universities in the field of political sciences. 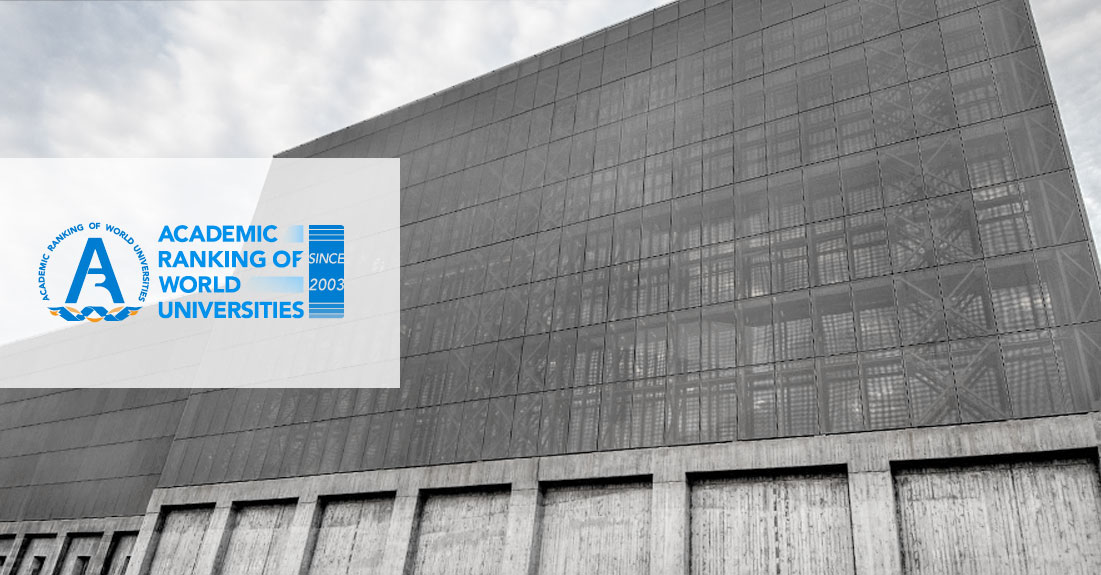 İstanbul Bilgi University has ranked among the top 400 universities in the world in the field of political sciences according to the Global Ranking of Academic Subjects 2019 report conducted by ShanghaiRanking Consultancy, one of the leading higher education ranking institutions. BİLGİ has been evaluated as Turkey’s third-best university according to the report which ranks Harvard University, Stanford University and London School of Economics (LSE) at the top.

Through Academic Ranking of World Universities (ARWU) reports, ShanghaiRanking Consultancy has been calibrating the academic performances of more than 4000 universities in the fields of Natural Sciences, Engineering, Life Sciences, Medical Sciences, and Social Sciences since 2009. ARWU depends on a transparent process of evaluation on the basis of academic performance criteria including research efficiency, research quality, international collaborations and academic success of the institutions.