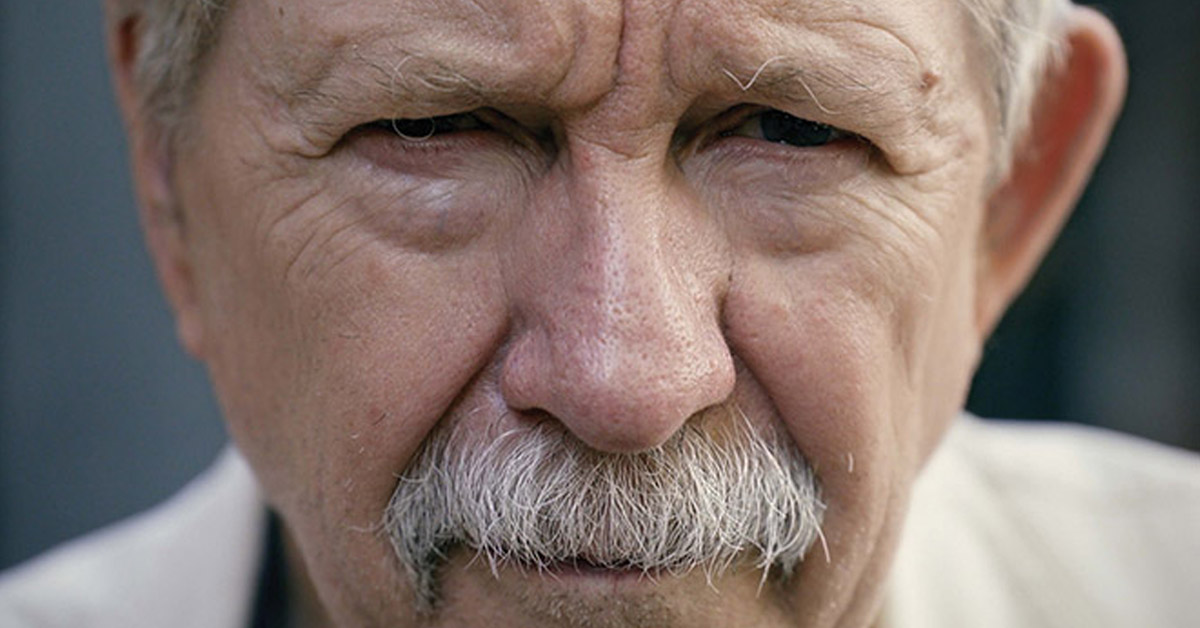 The documentary which is the joint production of Turkey, Germany, England and Cuba is about a journey back to the lifetime of 83-year-old Jim Haynes in Paris, London and Edinburgh.

Jim Haynes, who established the very first paperback bookshop in Britain, co-founded the Traverse Theatre -first avant-garde theatre of the period, left a deep mark on the liberal world of the period with Arts Lab he established in London and the newspaper named I.T., is renowned with the Sunday dinners he organizes weekly and welcomes near 130,000 people.

The documentary which world-premiered in 72nd Edinburgh Film Festival was shown in many festivals in Spain, Germany, France, Greece, Switzerland, Poland, Czech Republic, England, Estonia and USA as well as Turkey.

Graduated from İstanbul Bilgi University Cinema and Television Department, Ece Ger received her Master’s degree in Film Theory from University of Kent in 2015. She participated in national and international film projects, besides her own films and music videos. Her short movie “On” (2012) was shown in many festivals and won awards. “Meeting Jim” she started to shoot in 2016 is her first feature-length documentary.