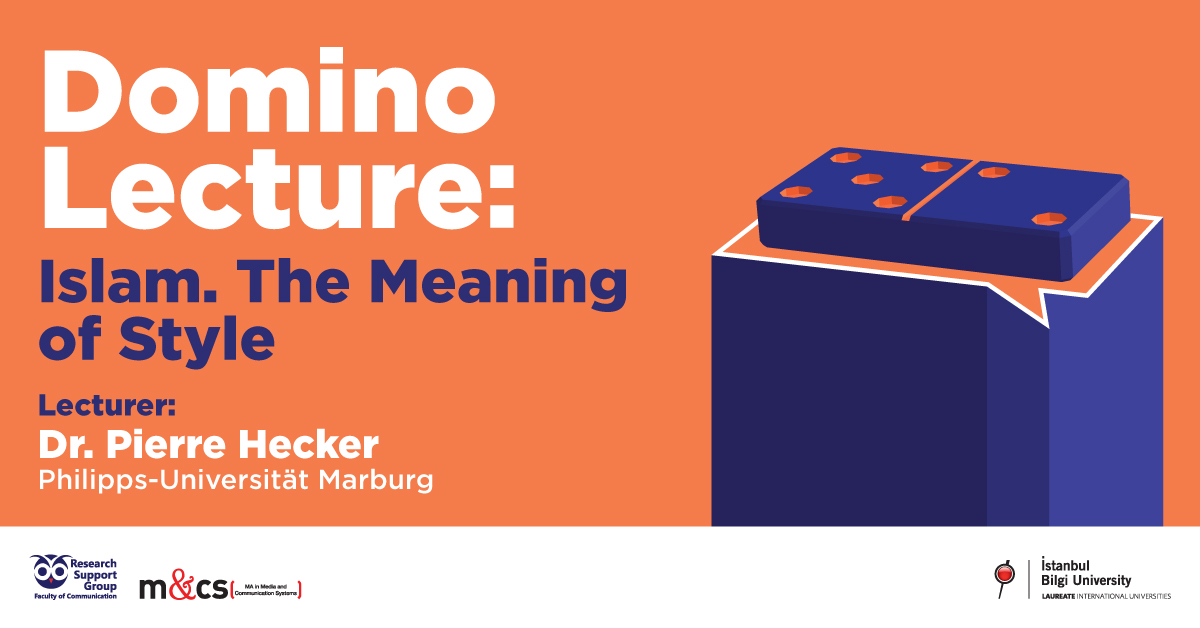 Dr. Pierre Hecker will deliver a speech in the next episode of Domino Lectures on February 12th. Dr. Hecker will critically reflect on the representation of Islam through fashion, drawing on the Istanbul Modest Fashion Week.

Pierre Hecker is a senior researcher and lecturer at the Center of Near and Middle Eastern Studies at Philipps-University Marburg, Germany. He is the author of the book Turkish Metal: Music, Meaning, and Morality in a Muslim Society (Ashgate 2012, Routledge 2016) and has worked extensively on heavy metal in the Middle East. In 2016, he was a visiting lecturer at the Department of Sociology at Istanbul Bahçeşehir Üniversitesi. His most recent publications include an article on “Concepts of Culture in Middle Eastern and Islamic Studies” (Middle East Topics & Arguments, 2017) and “Islam. The Meaning of Style” (Sociology of Islam, 2018). He is currently working on atheism and non-belief in contemporary Turkey.