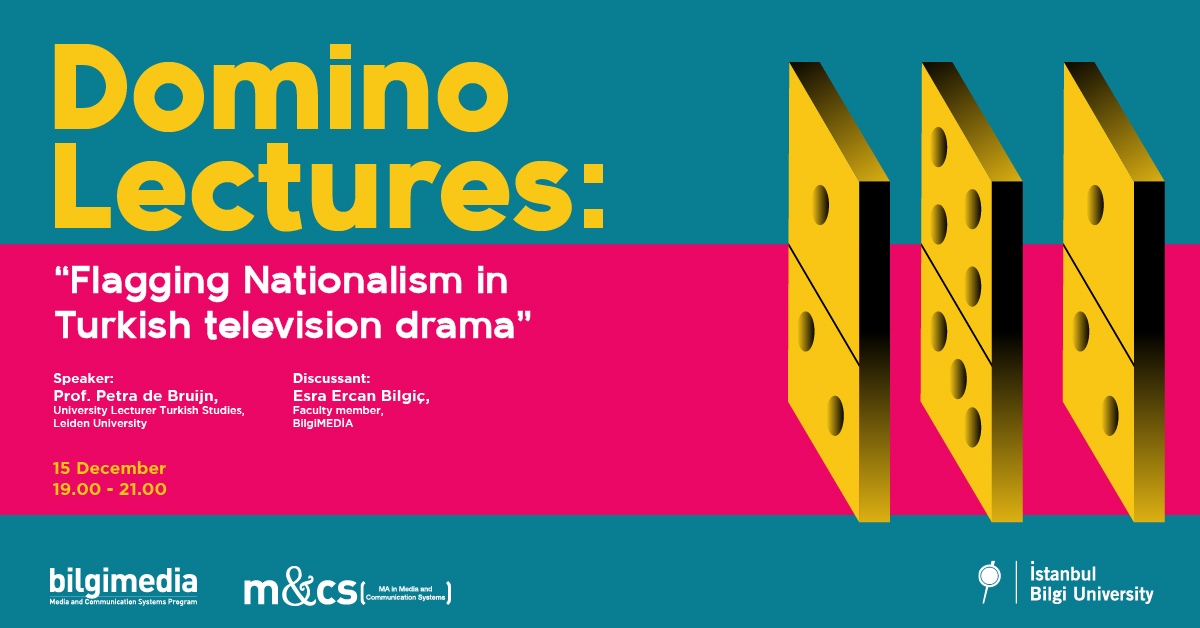 This lecture will investigate the use of nationalistic symbols in recent militaristic Turkish television dramas, using Michael Billig’s concept of ‘Banal Nationalism.’ Symbols such as the Turkish flag, posters and busts of Mustafa Kemal Atatürk, songs and references to the War of Independence and the Gallipoli Campaign refer to the Turkish nationalist narrative. My research primarily concentrates on how these symbols are presented in the series and what messages they convey. The series used for this investigation are series concentrating on special forces teams of the Turkish Army, such as Söz (The Oath) and Savaşçı (Warrior), a series on the Gallipoli Campaign, Seddülbahir 32 saat (Seddülbahir 32 hours) and a historical series about the occupation of Izmir during the War of Independence Vatanım Sensin (You are my fatherland). Central to this discussion will be how banal flagging contributes to the presentation of Turkish nationalism and how this relates to the contemporary political landscape.

Dr. Petra de Bruijn obtained her PhD at Leiden University (1997) and she works as university lecturer at the Leiden University Institute for Area Studies (LIAS) for the department of Middle Eastern Studies. She combines in her scholarly work research in the field of modern Turkish prose literature with research in the field of performing arts, especially modern Turkish theatre and Turkish film and television drama. Her current research concentrates primarily on the use of nationalistism in Turkish television series.  She combines her scholarly work with a position as executive secretary of Leiden University Centre for the Study of Islam and Society LUCIS). From 2010 to 2018 she has been involved in the Netherlands Interuniversity School for Islamic Studies (NISIS) as executive secretary and from 2015-2018 as director ad interim. She has published on topics as diverse as the plays and novels of the Turkish author Adalet Ağaoğlu, the use of miniature painting as a post-modern technique in My name is red by Orhan Pamuk, the depiction of Islam in Turkish cinema and the use of politics in the television series of the Gülen Movement. In addition, she regularly contributes to the Encyclopaedia of Islam III, published by Brill. Moreover, she writes on topical issues for the Leiden Islam Blog and Wetenschap.nu.